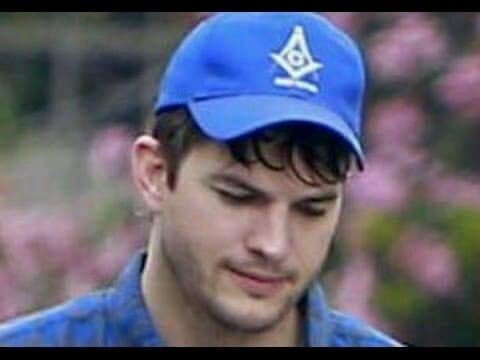 The boy next door has been posing as several things he’s not, including as an anti-human trafficking activist. This A-list actor has been a serial cheater most of his dating life. He’s been married twice, but of course, that has never been a deterrent. He was far from being an A-Lister then, more like a C-lister, but he was already part of “the club”. The woman in question was an aspiring actress, and this new boyfriend was supposed to help her with her career. Things had been running cold for the couple, to make things worst: a friend of the aspiring actress confessed the A-Lister made a pass on her.

The aspiring actress had enough lies and cheating. She decided to teach this guy a lesson, as they were supposed to attend some music awards party. Sadly, she never made it. She slept with someone else that night to get back at the A-Lister. Her partner in crime would later confess on trial because his DNA got found at the crime scene. The problem is neither “the partner in crime,” nor the serial killer are guilty. The A-Lister visited the aspiring actress after she blew him off. She confessed she slept with “someone else”.

He came in unannounced, and the next thing you know, the aspiring actress is dead. She was found by her roommate the next morning lying in a puddle of her own blood. Lifeless near the stairs with multiple stab wounds, cold way to go. The A-Lister testified on the trial even though he was never considered a suspect. When he came to pick her up, he saw some stains on the carpet that looked like “red wine”. According to him, that wasn’t alarming because ”wild parties were common at the house”. He assumed she had left mad at him due to his lateness, so he decided to attend the event alone anyway.