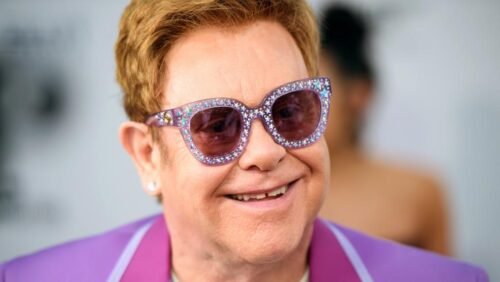 This permanent A-lister musician has been in trouble before, and his leanings are no secret. Special deliveries and special privileges, you name it. From being detained in an American airport over possession to being involved with that infamous guest house, he’s there. Our musician is no stranger to hiccups, but most people are not informed about these happenings. The media has been complicit as always, under orders from the crown. He’s a knighted twat, and some fear he might have taken the place of the BBC DJ as a procurer.

The musician decided to avoid taking risks after he almost was busted at the guest house. He is now in control of the environment and the handlers. Never mind his best friend and former British socialité, the Bosnian procurer is as active as ever. Our source is a skilled B-lister guitar player who shared the stage with the musician a few times. The A-lister had “street boys” delivered to him backstage at pretty much every show. On one occasion, our guitar player and his bandmates witnessed a beaten young lad thrown through the back.

He was severely drugged, raped, and thrown into a pack of wooden pallets like discarded trash. Another nameless victim of the A-lister, it must be hundreds by now considering. The media also covered up the fact our musician was also involved with the Mossad-MI6 superspy. Yes, the same superspy whose daughter is now under arrest for human trafficking and pedophilia. How many coincidences are too much? The BBC DJ, the Mossad superspy, and many procurers who worked for his daughter. How many more special deliveries will he enjoy before getting some justice?