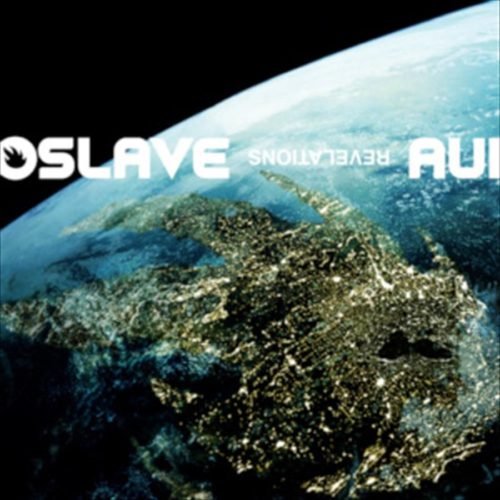 Audioslave was a Wide Awake Alternative Rock band formed by Chris Cornell (Soundgarden), Tom Morello, Tim Commerford, and Brad Wilk (Rage Against the Machine). They were together for six years and released three albums. Differences about the band’s musical direction motivated Chris Cornell to relaunch his solo career, later rejoining with Soundgarden. Chris Cornell died on May 17th, 2017, murdered in order to silence his child sex trafficking investigation.

The song’s lyrics are an open criticism of the Bush administration, mainly their response to Hurricane Katrina. At the same time, you can fit this song to be a battle cry against the New World Order. “Revelations” is the third and final studio album by Audioslave. It was released internationally on September 4th, 2006, and a day later in the United States. David Geffen owned Epic Records, and Interscope Records distributed the album. The band’s lead vocalist Chris Cornell departed from the band shortly after the album’s release in February 2007, and they later split in the same year.

However, frictions attributed to ill-intended comments towards Chris could be the real reason for the split. Morello stated that Revelations was “the first record [Cornell] didn’t smoke, drink or take drugs through the recording.” However, Morello said: “Chris was stone sober during the making of our Out of Exile album. Chris was also sober during the making of Revelations, and before recording, he gave up smoking as well. I apologize for any confusion or concern that was stirred up by the original article. Sobriety can be a matter of life or death, and Chris’ courage in maintaining his health for years has been an inspiration.”

You can a look a hurricane right in the eye
1200 people dead or left to die
Follow the leaders, were it an eye for an eye we’d all be blind
Deaf or murdered, and this I’m sure in this uncertain time

So come pull the sheet over my eyes
So I can sleep tonight
Despite what I’ve seen today
I found you guilty of a crime, of sleeping at a time
When you should have been wide awake

Down on the road, the world is floating by
The poor and undefended left behind
While you’re somewhere trading lives for oil
As if the whole world were blind, hey