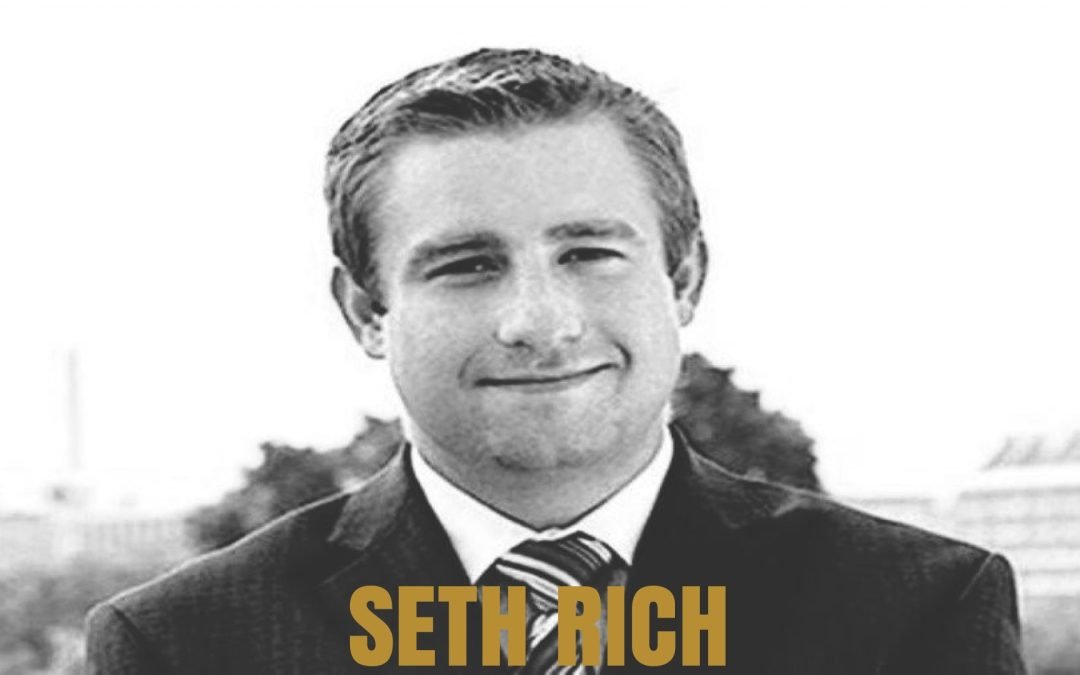 Seth Rich was the Data Director of New Voter Registration of the Democratic National Committee (DNC) when he died. The 27-year-old was returning home after a night out on July 10th, 2016. He got ambushed by two shooters who fled after committing the crime around 4:20 am. At the time, Seth Rich was in constant communication with Julian Assange, then director of Wikileaks. The international non-profit organization publishes news leaks and classified media. All provided by anonymous sources to expose worldwide corruption.

Wikileaks is famous for the Clinton and Podesta emails exposing the Pizzagate scandal. The leaks brought lots of evidence against politicians and the industrial-military complex as a whole. The DNC leaders were furious when they learned someone inside the party was leaking info to Assange. John Podesta said: ”Im definitely for making an example of a suspected leaker whether or not we have any real basis for it.” And so, a plan was put in motion to kill the whistleblower.

Two MS-13 sicarios got hired and later identified after they got murdered themselves. The hitmen failed, and the job got finished inside the hospital where Rich received medical attention. Seth Rich was conscious and breathing after police found him, and he got transported to Howard University Hospital, where he was pronounced dead at 05:57 am. Lou’s City Bar is the bar Seth left before he died, and it appears he was being followed from the bar by his assassins. Interestingly, the bar owner Joe Capone, was in the White House days before the murder.

His name was Seth Rich

Joe Capone has now changed his version of that several times, as he states he and Seth were friends. Why were the ATM Machine Videos on Irving Street wiped? Why did the police fail to ask any other establishments for their security videos? I mean, in an unsolved murder, with no suspects, wouldn’t you go back to where he was that night? The area Seth walked through can be described as sketchy even during the day, and some locals wouldn’t risk it. America First Media would learn that Ambulance #17 would be the First Responders alongside six Metropolitan Police Officers.

Seth Rich was a fervent Bernie Sanders supporter who was livid at the DNC for rigging the 2016 Democrat primary for Hillary Clinton. He retaliated by downloading controversial DNC emails onto a thumb drive, as he had easy access to them. Fast forward to the Mueller investigation: Crowdstrike, the DNC’s IT firm, investigated the server and said the hack took place by Russians. All metadata on the hacked emails proves they got downloaded at a speed that evidences an ethernet connection to the DNC server. Julian Assange himself has hinted at Seth’s involvement several times, seeking some justice.

Despite the several leads saying otherwise, the case was closed as a botched robbery despite no valuables being taken. The FBI stepped in and squashed the DC police investigation. They seized all evidence from the DC police, including the bodycam footage. All of Seth’s belongings, including his laptop, were also taken by the Feds. The released emails of the FBI hint at this investigation got squashed to protect DNC interests. The DNC threatened the family into oblivion and ”advised” that they retain certain lawyers. They then filed lawsuits against anyone who looked into the murder.