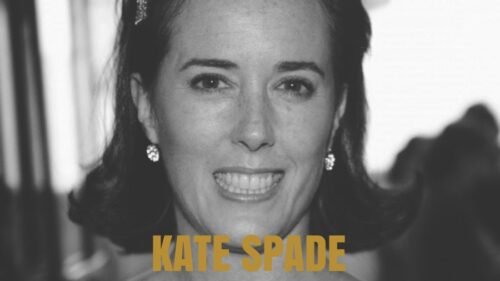 If you want to help this website, please consider subscribing to the PODCAST. My aim is to become a self-sufficient mainstream media network with integrity. There is also merchandise available HERE. While I understand it may be inconvenient, due to the nature of my work most standard donation channels are wary of us. You can donate by using PayPal via my GoGetFunding FUNDRAISER. Please email me for a PayPal address or bank account – or you can donate directly using the following details.