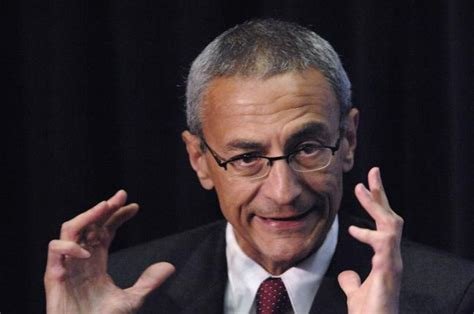 John Podesta is on the list. He is required to go to court and testify under oath, as things get more interesting these last weeks. As a political consultant, he served as White House Chief of Staff to Bill Clinton (1998-2001). He also served as Counselor to President Barack Obama (2014-2015). Before that, he served as the White House Staff Secretary and White House Deputy Chief of Staff for Operations for the Clinton Administration (1993-1998). He is the former president, and now Chair and Counselor, of the Center for American Progress (CAP).

In addition to his political ventures, he is a Visiting Professor of Law at Georgetown University. Most recently, he was the chairman of Hillary Clinton’s 2016 presidential campaign. However, he became notorious for the wrong reasons as his emails caused great controversy. Coded emails hinting at pedophilia were leaked amidst Clinton’s presidential campaign in 2016, causing tons of problems for Hillary. In case you don’t know why Podesta is hated so much let me remind you, he’s one of the vilest pedophiles in Washington alive today.

Remember when DNC’s child sex trafficking pimp Tamera Luzzatto had her own children delivered to Skippy? As per the emails exposed by WikiLeaks: ”We plan to heat the pool, so a swim is a possibility. Bonnie will be Uber Service to transport Ruby, Emerson, and Maeve Luzzatto (11, 9, and almost 7) so you’ll have some further entertainment, and they will be in that pool for sure.” Luzzatto had a personal blog with children pictured in a catalog fashion, with coded wording hinting to pedophilia.

Republicans on the Senate Judiciary Committee voted on Thursday to authorize 53 subpoenas in connection with an investigation into the origins of former special counsel Robert Mueller’s probe of Russian interference in the 2016 election. “We need to look long and hard how the Mueller investigation went off the rails,” Lindsay Graham said.

The 12-10 vote is an escalation of the GOP-led probe. It comes a month after Donald Trump urged Graham to bring in former President Barack Obama to testify on what he called the “biggest political crime and scandal in the history of the USA.” “Do it, just do it. No more Mr. Nice Guy. No more talk!” Trump wrote in the May 14 post on Twitter. Graham pushed back on the idea at the time. “It’d be a bad precedent to compel a former president to come before the Congress,” he added.