BEST WEEK EVER (SO FAR) 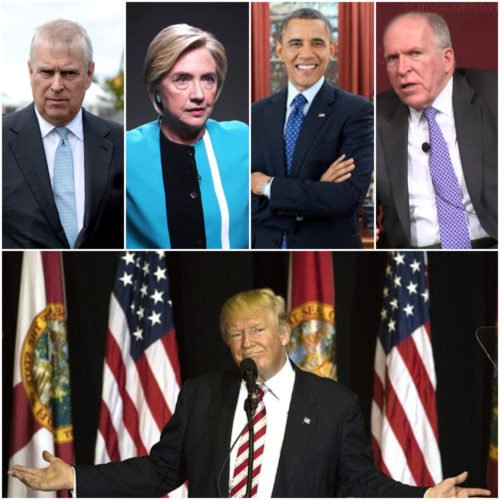