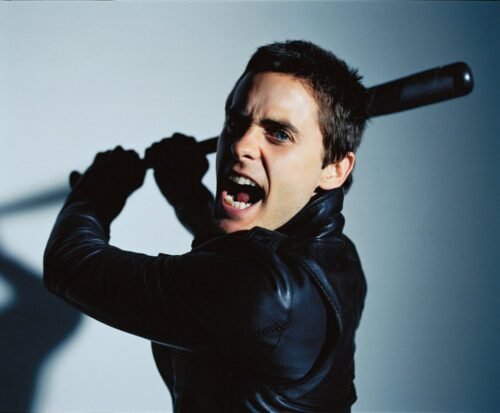 The age of consent in Toronto grounds is 16, but it was 14 back then. Many artists who have the proclivity for minors love this city for obvious reasons. Initially, they proposed it to be set at nine years old to appease the Muslim party members. These artists could get what they are looking for via their industry enablers, but some of them love the “hunt.” This A-list actor who is notorious for his method of acting is also a musician. According to some of his fans, he’s also a Messiah, almost a divinity.

The culture of celebrity worship is indeed dangerous but mostly depressing. Lots of good people are so void of self-love and self-appreciation they make idols out of criminals. That’s supposed to fade as people find themselves and grow up, past a certain age. The artists know their target demographic lies with teenagers and young adults, mostly. Jane Doe, 14, was first approached by the actor in 1997, outside of the old Sutton Place hotel. He was traveling with a permanent A-list singer then, arguably as her boy toy.

Her handler was 14 years older than the actor, but this is not a problem in Tinsel town. He was 25 at the time and was very aggressive in his approach towards the young girl. He insisted he could show her the world and give her the time of her life. Bragged about his skills in bed as he asked the young teen if she liked it rough. When she rejected his advances, he quickly turned into a monster and told Jane that she was lucky he noticed her. He left as he told her she would regret saying “no” for the rest of her life. Our children are not safe around these people.