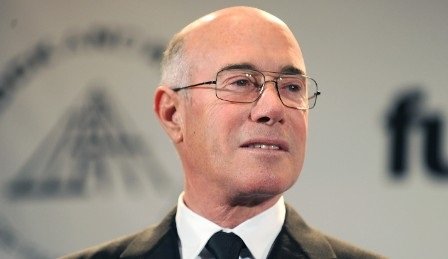 Next time knock will you? Those were the last words directed at the assistant. You would be hard-pressed to find a more dangerous man in Hollywood. The music mogul has been everpresent for almost fifty years now, yielding his power with no reservations. Lots happened since Laurel Canyon, but his viciousness and cruelty have only increased. Diversifying in academia, films, politics, and even human trafficking, yes, our music mogul is a busy man. So busy that many famous gravestones should name him on the credits.

It was the ’90s, and our beloved billionaire was rising along with his golden eggs. All those artists exploited and shot to the top, even if he authorized one to get shot, literally. But that’s a Courtney Love story for another day. How about the day his assistant freaked out so badly he bailed on a millionaire career and fled to France? All it took was to catch his boss with the hands in the naked boy. He had flashbacks of all those times he should have knocked the door before rushing in.

The music mogul was raping a small boy, maybe about 8-years-old. Our right-hand man was too scared to find out if his boss was displeased and so he started making arrangements. The following day the music mogul called him up to discuss a few record deals. All seemed casual until the end, as the mogul expressed his discomfort: “And hey, next time knock, will you?” Motivation enough for our classically trained musician and assistant to cross the pond, and never come back. Not even for family holidays or funerals.